This is Where You'll Enter the Name of Your Webinar

Walking away from the comfort of our convictions to embrace the unknown — to rethink and unlearn and be okay with being wrong — are keys to a more creative and meaningful life. Join Adam Grant, organizational psychologist and bestselling author of his new book Think Again: The Power of Knowing What You Don't Know, for a quick clip on how to think like a scientist. 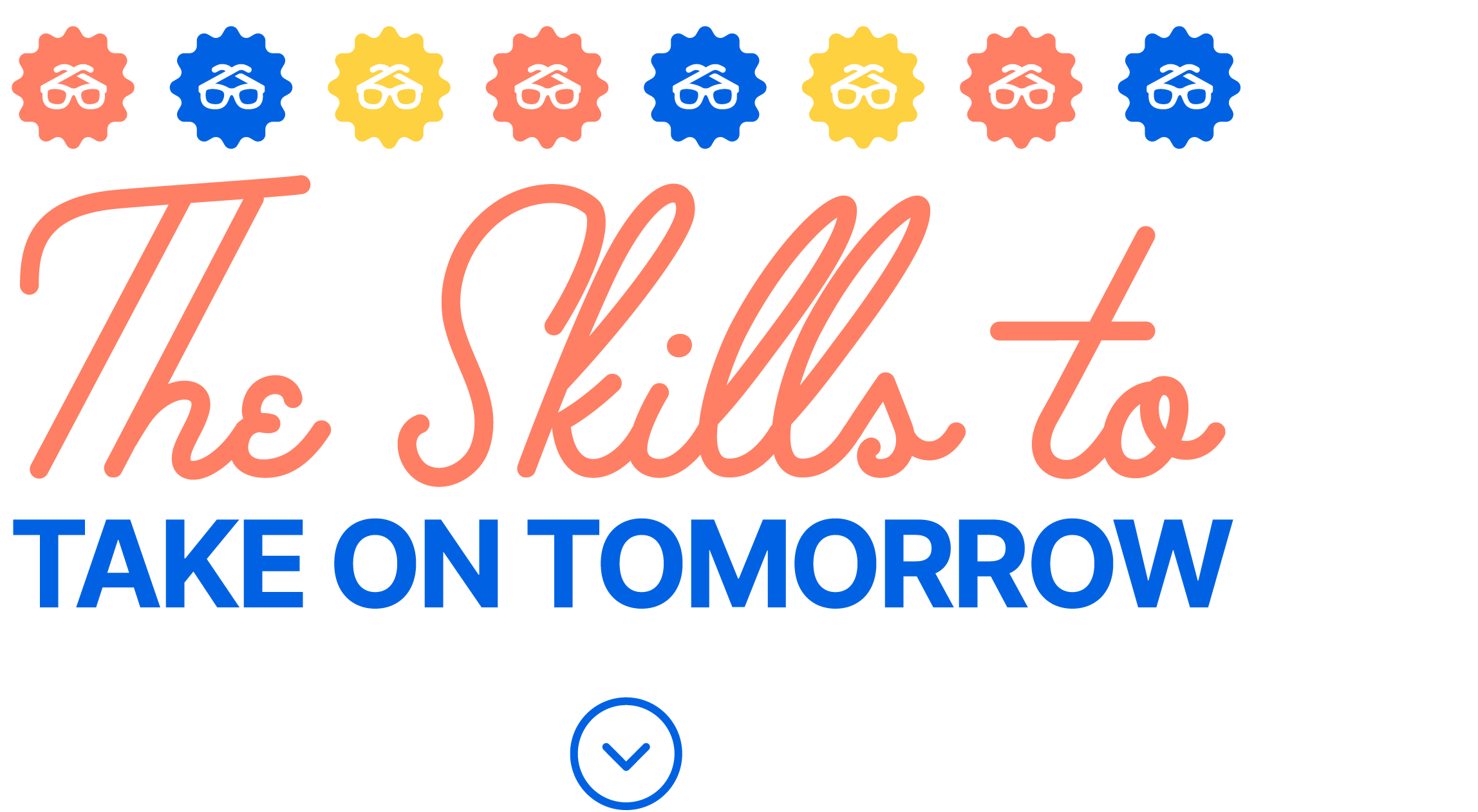 Register for the On Demand Recording

Adam Grant has been Wharton’s top-rated professor for seven straight years. As an organizational psychologist, he studies how we can find motivation and meaning, and lead more generous and creative lives. He has been recognized as one of the world's 10 most influential management thinkers, Fortune's 40 under 40, and Oprah’s Super Soul 100. He is the author of multiple #1 New York Times best-selling books that have sold over 2 million copies and been translated into 35 languages: Give and Take, Originals, Option B, and Power Moves. His books have been named among the year’s best by Amazon, the Financial Times, Harvard Business Review, and the Wall Street Journal and praised by J.J. Abrams, Richard Branson, Bill and Melinda Gates, Malcolm Gladwell, and Malala Yousafzai. His new book is THINK AGAIN: The Power of Knowing What You Don’t Know (February 2, 2021). Grant's TED talks on original thinkers and givers and takers have been viewed more than 20 million times. He received a standing ovation at TED in 2016 and was voted the audience's favorite speaker at The Nantucket Project. His speaking and consulting clients include Google, the NBA, the Gates Foundation, and the World Economic Forum, where he has been honored as a Young Global Leader. He hosts "WorkLife", a chart-topping TED original podcast; writes on work and psychology for The New York Times; and serves on the Defense Innovation Board at the Pentagon. He has over 3 million followers on social media and shares monthly insights in his newsletter, GRANTED. Grant was profiled in The New York Times Magazine cover story, "Is giving the secret to getting ahead?" He was tenured at Wharton while still in his twenties, and has received the Excellence in Teaching Award for every class that he has taught. He is the founder and host of the Authors@Wharton speaker series, and co-director of Wharton People Analytics. He curates the Next Big Idea Club along with Susan Cain, Malcolm Gladwell, and Dan Pink, handpicking two new books each quarter for subscribers and donating 100% of profits to provide books for children in under-resourced communities. He is also the cofounder of Givitas, a knowledge collaboration platform that makes it easy to give and receive help in five minutes a day, and an angel investor in startups in HR and culture, technology, and consumer products. Grant earned his Ph.D. in organizational psychology from the University of Michigan, completing it in less than three years, and his B.A. from Harvard University, magna cum laude with highest honors and Phi Beta Kappa honors. He has received awards for distinguished scholarly achievement from the Academy of Management, the American Psychological Association, and the National Science Foundation. His pioneering research has increased performance and reduced burnout among engineers and sales professionals, enhanced call center productivity, and motivated safety behaviors among doctors, nurses and lifeguards. He is a former magician and Junior Olympic springboard diver, and lives in Philadelphia with his wife, two daughters, and son. 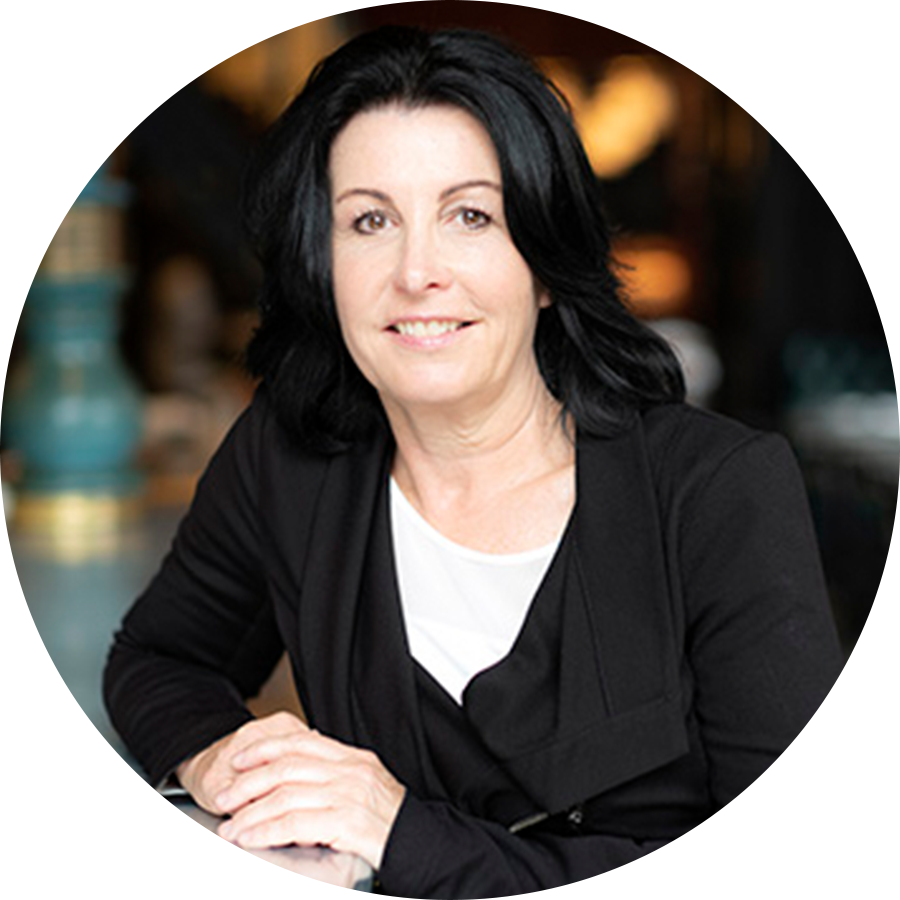 Kelly Palmer is on a mission to change the way the world learns and builds skills. A well-known thought leader on learning, business, and career development, she is currently on the executive team of Degreed as the chief learning/talent officer and was formerly the chief learning officer of LinkedIn. She is the co-author of the book The Expertise Economy: How the smartest companies use learning to engage, compete, and succeed, which was named one of the best business books of 2019. She speaks regularly at companies and business conferences around the world, has been featured in Harvard Business Review, the Financial Times, Fast Company, Entrepreneur, Inc, and Barron’s among others. Kelly lives in Denver, CO.